When we meet people for the first time we are usually tempted to make a snap judgment about them. We stereotype and kinda try to judge the person given whatever information we can get our hands on. However, there is always a high probability of false judgment to happen.

Well, generally it is never an easy thing to identify a person’s personality or character because some do change depending on the current situation.

Here are some of the most useful tips for identifying someone’s character as well as yourself:

It is important to note that your own observations may not be enough to assume someone’s character. The individual whose actions and reactions are being analyzed, plays a major role in as much as identifying their personalities and character is concerned.

5 Little Things That Are Used To Judge Someone’s Character

Just listen to how someone talks about the less fortunate in the society. What does the person say about the poor, people with disabilities etc. Do you notice any sign of compassion in their words and actions?

People with zero empathy rarely ask you or show any sign of concern about difficult moments or situations in your life neither do they care about relationships as well. They will only base the conversations around themselves. The opposite is true.

In most cases lateness is associated with disinterest, procrastination, laziness or disrespect. In a study done from a San Diego State University by Jeff Conte revealed that tardiness is typically seen in people who multitask, or are high in relaxed Type B personality traits. Conte’s study found that Type B individuals are often late because they experience time more slowly than the rest of us.

The point here is not to read too much into people showing up late. It’s better to ask what’s behind it than to make assumptions and formulate a negative attitude towards the person.

Balance is a key to eye contact. Studies show that maintaining eye contact for roughly 60% of a conversation strikes the right balance and makes you come across as interested, friendly, and trustworthy.

It is equally true that eye contact reveals someone’s character. Good eye interaction with others suggests that you are confident in your abilities

5. The way they treat service staff.

The way someone treats people who work in retail, food service, and hospitality tells a lot about their character traits.

An employee is always expected to be nice to the customer because “the customer is always right.” Now, if you as a customer treats the person serving you poorly, it shows you have low integrity, empathy, and even self-respect. Someone with self-respect never has to act as if they’re above anyone.

The little things we do in life matters a lot and make a big difference. The first impression we make as well say slot about us.

Learning how to read people is a psychological superpower, but it’s also a skill that anyone can pick up. It’s possible to glean a ton of information about others simply by paying attention. 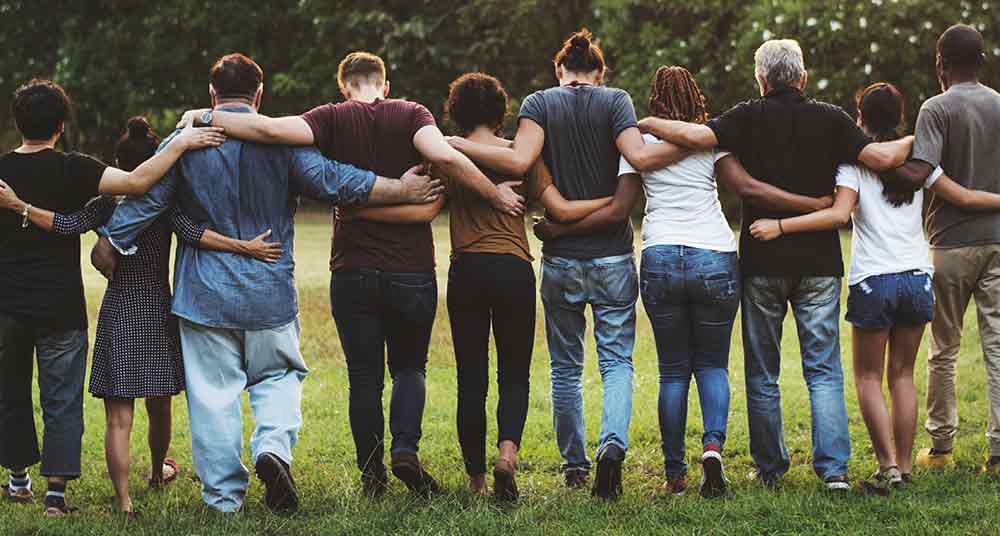 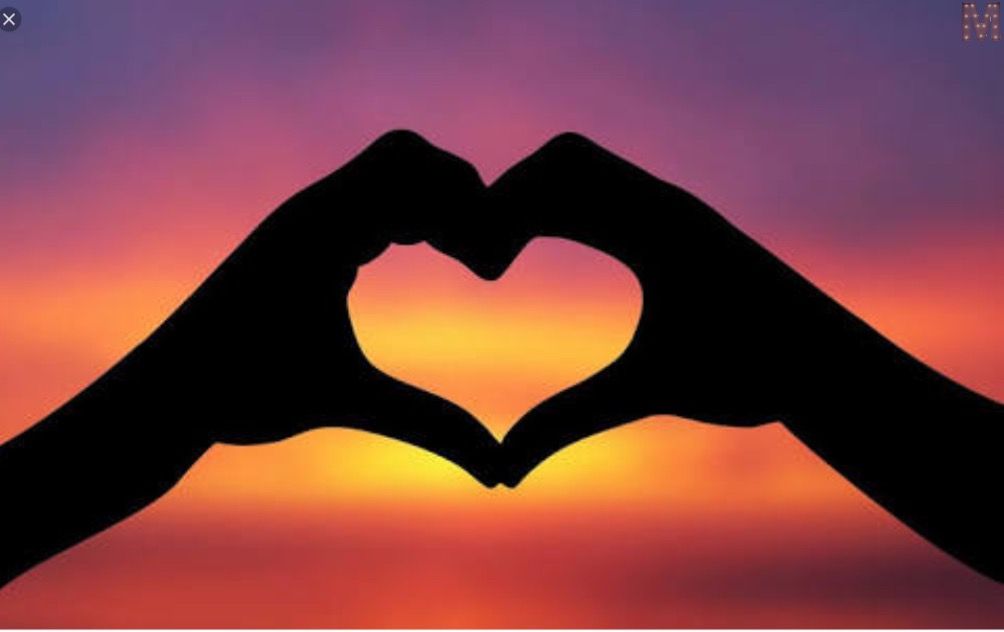 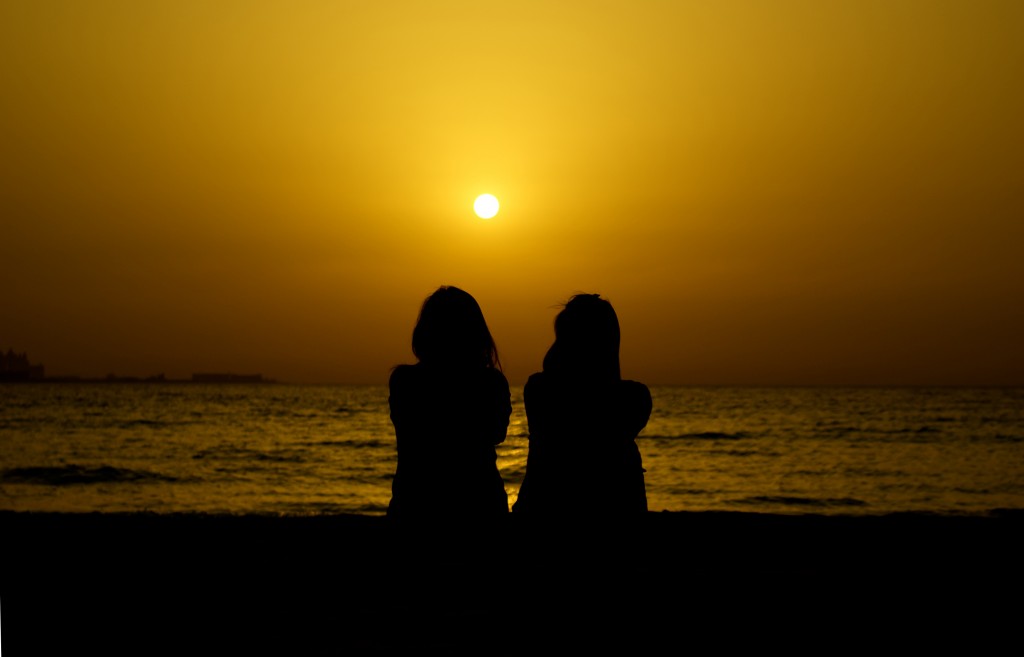 One thought on “How To Know Someone True Personality”

Why Is Mental Health So Important

How To Know Someone True Personality

Powerful Life Lessons I have Learnt Through My 20s

An Enemy of Progress

Thank you Thornhill for spending your time reading through. I am glad you liked it.

Patoo - Life After Campus or College

Thank you Alex for taking your precious time to read through the article. I am glad you found it useful.

Milka - Do not give up on your dreams

Wonderful lessons drawn from story of Joseph!!! The misunderstandings and problems we get along the way ,as we pursue our…

Elizabeth - Do not give up on your dreams

Wow! Such a nice piece, and I love the highlights about the parallelism of Joseph and Jesus. You've made them…

You are most welcome. I am glad that you read and it was intriguing

This are great words. As I read through, I kept on reflecting on myself. Thanks Mr Kazungu.

Big T - How To Know Someone True Personality

This is really incredible

Brian Madara - Powerful Life Lessons I have Learnt Through My 20s

Pleasure is all mine, Sir.

Pleasure is all mine, Ngash.